Sony is officially set to reveal the PS5 (PlayStation 5) sometimes in 2020 and we have learned more about this upcoming gaming console. Although the company didn’t reveal much and mostly discussed the hardware in a long presentation, we do know what to expect when it comes to the features. To learn more about this gaming console and the Sony PS5 South Africa price, keep reading.

New Console with a New Controller

One of the things Sony didn’t reveal in its big, long presentation is the design of the upcoming PS5. While there are some leaked pictures roaming around of the PS5 dev kit, it’s possible that the actual console will look completely different which is usually the case with all the consoles we have seen so far. These dev

kits are usually designed to go through rough conditions to make sure it can bear working under extreme load and stress testing. However, it did include a good number of ports and a built-in camera and some of these might probably end up in the consumer version. However, what we know for sure is that the PS5 will be accompanied by a new controller. Its name is also a mystery but it’s easy to guess that it might be called DualShock 5. Some of the features to look forward to are: haptic feedback, adaptive triggers and 3D audio.

SSD with Option to Expand

Sony focused more on the SSD features of the PS5 at their presentation and it’s easy to see why. Adding SSD won’t only decrease loading time but also allow big open world games to expand further instead of following the limitations it has been so far. Big games like Red Dead Redemption 2 requires loading a sheer amount of data in a short time and SSDs that can almost compete with RAM can help consoles do that easily. PCIe 4.0 SSDs can cut down gaming loading time to a significant amount compared to a spinning drive. However, for those of you who are not interested to wait for the PS5 release date South Africa, you can wait for the Sony PS4 Pro or Xbox One S’s price to go down after these new ones are here. They will be quite cheap compared to the Sony PS5 South Africa price.

Just like the Xbox Series X, the PS5’s custom GPU is based on RDNA 2 structure by AMD. However, there are differences as well. The PS5 will be packing 36

compute units while the Xbox will have more compute units: 52 to be specific. These compute units have different clocking speed: PS5’s GPU will have max boost clock of 2.23GHz and Xbox offers clock speed of 1.8GHz. We will have to wait for the Sony PS5 release date South Africa to find out how these specs work in real life. Some of the other noteworthy features are: 8x Zen 2 Cores at 3.5GHz CPI, 16GB GDDR6/256-bit RAM, 448GB/s memory bandwidth, custom 825GB SSD built-in storage, option to expand storage using NVMe SSD slot, USB HDD support and optional 4K UHD Blu-Ray Drive. There is the Nintendo Switch or Nintendo Switch Lite and PS Vita if you are looking for something portable.

We don’t know much about the price yet as Sony hasn’t officially confirmed anything. However, according to the leaks and rumor mill, it will cost 100USD more than the starting price of the PS4 which means around R 6800 if not more. The Sony PS5 release date South Africa can be expected sometimes in 2020.

Things we are looking forward to seeing in PS5: 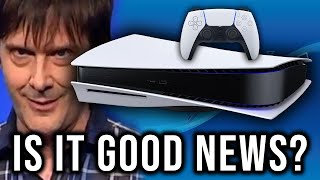 The Final Verdict On The New PlayStation 5 Revision Is In... 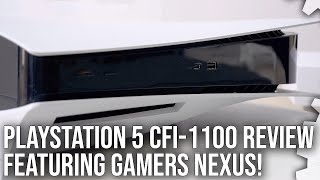 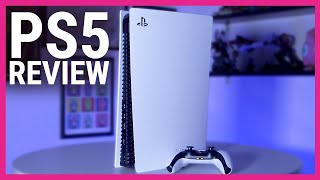 PS5 review | Should You Buy PlayStation 5 at launch? 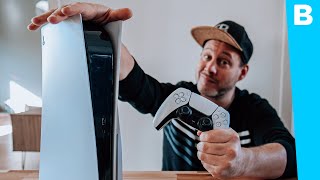 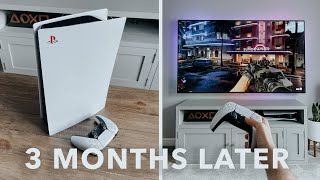 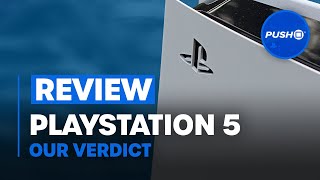 PS5 REVIEW: Should You Buy PlayStation 5? 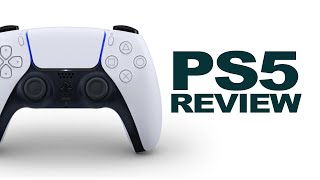 PlayStation 5 Review: Is The PS5 Worth It?

Cheapest price for Sony PlayStation 5 PS5 in South Africa is R 15799 sold at Excellular.
No major price change compared to two weeks ago.
**Amazon pricing is not included in price tracking/graph