The 5.6mm thin tablet features a big 9.7-inch screen as the title suggests showing 2048 x 1536 resolution which is really great for reading

contents or watching videos. The tablet only weighs 389g which makes it the lightest tablet from Samsung at the moment. It will be running Android Lollipop out of the box and also includes touch-enabled Fingerprint Scanner which can give users hassle-free authentication. For those who are interested to check out some more tablets in this range can check out the Samsung Galaxy Note 10.1 2014 version or HTC Nexus 9.

To give users a smooth Android experience, the tablet packs an octa-core processor under the hood which is paired with 3GB of RAM. There is a front 2.1-megapixel camera and an 8-megapixel rear camera but it doesn’t include any flash. There are two different storage options: 32GB or 64GB and Wi-Fi only models and LTE supported models as well. The storage can be expanded to up to 128GB using the microSD card slot. However, if you are looking for a Windows operating system based tablet, there is the Microsoft Surface Pro 3 that you can check out.

The pricing details of the tablet has not been officially announced yet. However, according to some leaks, the Wi-Fi only version will cost about 6700 R while the LTE supported version will cost 7800 R. The Samsung Galaxy Tab S2 9.7 release date South Africa is expected sometimes after August, 2015.

Things we loved about the Samsung Galaxy Tab S2 9.7: 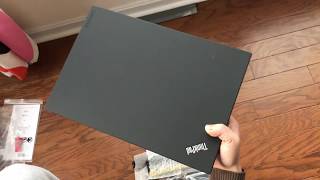