There are no major changes in the hardware part. The Samsung Galaxy S6 Active is expected to pack Exynos 7420 processor which will be accompanied by 3GB of RAM. There are three different storage available for users: 32/64/128GB with options to expand the storage using microSD card slot. A notable change in the Galaxy S6 Active compared to the original Galaxy S6 is that the Fingerprint Sensor has been removed. For those who are looking for a spec heavy smartphone already know what the Samsung Galaxy S6 Active South Africa price is going to be. There is also the HTC One M9 and LG G4 that you can check out.

One of the most notable change in specifications is the battery size. Jumping from the 2,600mAh battery packed in the Galaxy S6, the Active version offers a big

3,500mAh battery. It’s definitely a welcoming change as it’s not very difficult to run out of juice every day. Users get the same 16-megapixel rear camera with 2160p video capturing support. The 5-megapixel front shooter supports capturing 1080p videos. If you are looking for a smartphone with even bigger battery, there is the Lenovo Vibe P1 Pro that you can check out.

The Samsung Galaxy S6 Active has not been officially announced yet, so the release date is still a mystery. However, we are expecting to see the smartphone sometimes after June, 2015.

Things we loved about the latest Samsung smartphone:

Things we didn’t like about the Samsung Galaxy S6 Active: 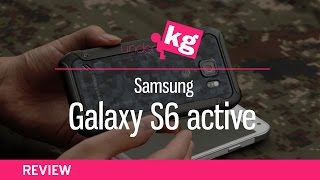 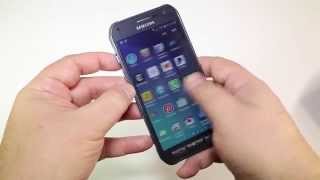 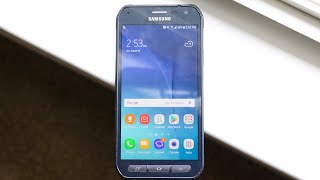 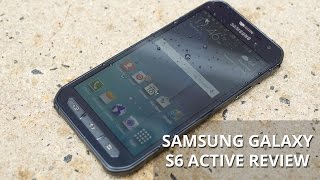 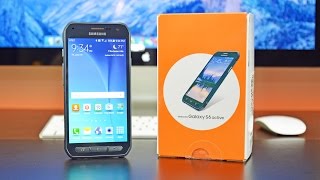 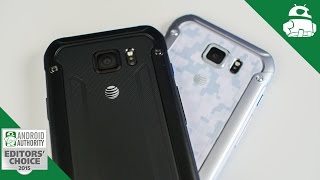 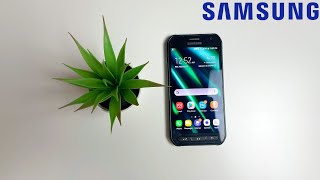