As the name suggests, it will be a Pro version of the previous Samsung Galaxy J7 versions and it comes with a bigger screen. The phone will feature a 5.7-inch screen showing 1920 x 1080 pixels resolution and 386ppi of pixel density.

We don’t know much about whether it will include Gorilla Glass protection or not. It’s expected to look quite similar to the Samsung Galaxy J7 Prime. We don’t have any leaked picture or rendered image at this point so we are depending on rumors here mostly. There will be two colors to look out for after the Samsung Galaxy J7 Pro release date South Africa, Black and Gold.

One of the best part of the Samsung Galaxy J7 Pro will be definitely its front camera. It will be a treat for selfie lovers as the front camera will be a 13-megapixel one. However, it won’t include any LED flash. Most of the selfie focused cameras nowadays include a front LED flash so it’s slightly disappointing. Another 13-megapixel camera will be on the rear of the phone with LED flash and will be capable of recording 1080p videos at 30fps. If camera is one of your priority when looking for phones, there is the OnePlus 3T and Asus Zenfone 3 which are also two mid-range phones that will cost almost similar to the Samsung Galaxy J7 Pro South Africa price.

Things are looking good under the hood for a mid-range phone. The Galaxy J7 Pro will be packing a Mediatek MT6757

Helio P20 octa-core processor under the hood paired with 3GB of RAM. There will be only one storage option, 32GB built-in storage but it can be expanded easily using the microSD card slot. The battery size of this phone didn’t show up in any leak or rumor yet but it will be definitely around 3000mAh if not more. We will be able to confirm whether it will include fast charging or not after an official announcement. There is the Asus Zenfone Max 2016 and Lenovo Vibe p1 if it’s a phone with big battery you are after.

The company didn’t reveal much about this upcoming phone so its existence is still a rumor including the release date. It’s expected to be available sometimes in the second quarter of 2017. If you are satisfied with the Samsung Galaxy J7 Pro South Africa price, you can start saving as there is still a long waiting time ahead.

Things we loved about the Samsung Galaxy J7 Pro: 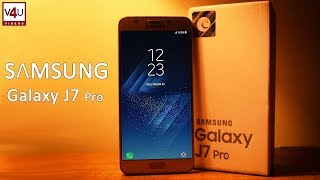 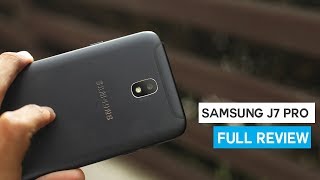 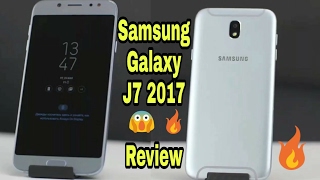 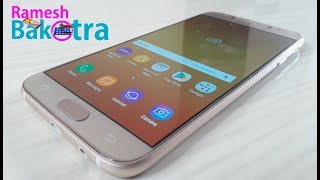 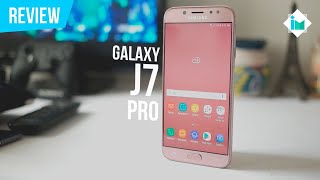 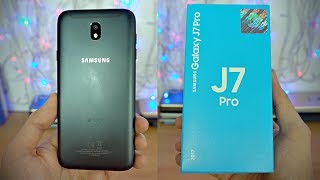 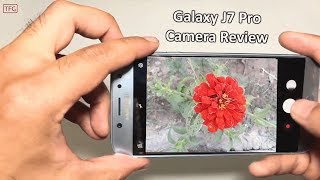 Cheapest price for Samsung Galaxy J7 Pro 2017 in South Africa is R 6999 sold at Excellular.
No major price change compared to two weeks ago.
**Amazon pricing is not included in price tracking/graph