Let’s check out the price tag of the Samsung Galaxy J5 before we get into the details. This new lineup of Samsung is mostly focusing on releasing mid-range phones, so we are hoping to see a pocket-friendly price tag. The phone is not officially announced yet so we are mostly depending on guess work when talking about the price. The Samsung Galaxy J5 South Africa price is expected to be around 700 to R 3200 or SAR (~ 1600 EGP).

Samsung has recently unveiled a new lineup of mobile called J-series and they are ready to expand the lineup with a new smartphone, the Samsung Galaxy J5. This new lineup is expected to include mid-range phones mostly, offering decent specs at a pocket-friendly price. Continue reading to find out more about the Samsung Galaxy J5 release date South Africa and whether the phone is worth checking or not.

The design of the phone is still a mystery but we are hoping to see something similar to the Galaxy J1. We don’t know much about the color options yet but we are hoping to see the smartphone in black and white colors. If you are looking for a mid-range smartphone, you can think about waiting for the Samsung Galaxy J5 release date South Africa. There is also the Asus Zenfone 2 and HTC Desire 816 that you can check out.

To make sure users get to run most of the important Android apps smoothly, the smartphone includes a Qualcomm Snapdragon 410 quad-core processor clocked at 1.2GHz paired with 1.5GB of RAM. However, the phone includes only 8GB of internal storage which can be a problem after installing a few apps. It can be expanded to 64GB using the microSD card slot. The phone will be running Android Lollipop right out of the box. For those who are looking for a mid-range phone with decent specs can think about waiting for the Samsung Galaxy J5 release date South Africa. There is also the Motorola Moto G 2014 version and Asus Zenfone 5 that you can check out.

As a mid-range smartphone, the Samsung Galaxy J5 packs a decent 13-megapixel rear camera and a 5-megapixel front shooter. If you love taking selfies, that’s

definitely a notable feature to look for. The rear camera supports capturing 1080p videos at 30fps and includes usual features like autofocus, face detection and geo-tagging. Another major feature of this Samsung smartphone is its 2600mAh Li-Ion battery. It’s quite big considering the specs and display and should give users a decent battery life. However, for those who are looking for a phone with even bigger battery can check out the Lenovo Vibe P1 Pro.

Things we loved about the Samsung smartphone:

Things we didn’t like about the Samsung Galaxy J5: 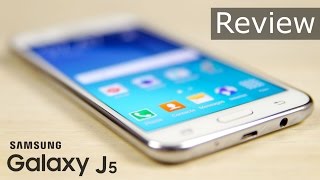 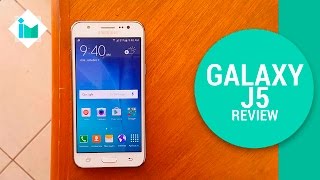 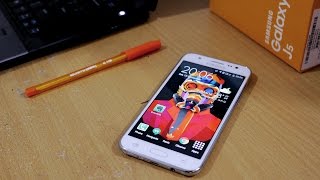 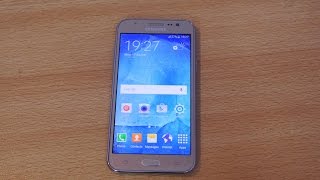 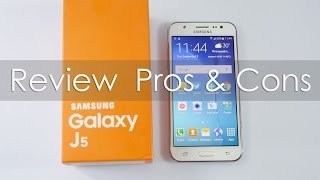 Cheapest price for Samsung Galaxy J5 in South Africa is R 2795 sold at Excellular.
No major price change compared to two weeks ago.