While there are some attractive looking phones in the high-end range, there is not much to look forward to when it comes to entry level Samsung phones. It’s the same old design that can be easily recognized by anyone who are

familiar with Samsung phone designs. Another notable thing is, this phone features only 960 x 540 pixels resolution which is disappointing as most of the phones are aiming for minimum 720p resolution nowadays. If you are planning to get this phone and waiting for the Samsung Galaxy Grand Prime+, it will be available in three different colors: Gold, White and Gray. It’s quite fat for a budget phone and is 8.9mm thin. Like most of the recently released devices this one offers both single SIM and dual SIM option. There is the Asus Zenfone 2 and Xiaomi Redmi Note 3 if brand is not something you are worried about.

To make sure users get a smooth Android Marshmallow 6.0 operating system experience, the Samsung Galaxy Grand Prime+ includes a Mediatek MT6737T quad-core processor paired with 2GB of RAM. There is only one

storage option: 32GB but it can be expanded to up to 256GB using the microSD card slot. While it might not offer completely smooth experience but it should be enough for performing basic Android tasks. If you are looking for some of the best high-end phones, there is the iPhone 7 and Samsung Galaxy S7. However, these are way more expensive compared to the Samsung Galaxy Grand Prime+.

One of the great things about using entry level phones is great battery life. This budget phone from Samsung includes 2600mAh battery which should last minimum 1-2 days if you are an average user. For capturing pictures, you get an 8-megapixel camera on the back and a 5-megapixel camera for taking selfies. Other than these, the phone includes all the basic connectivity options like Wi-Fi, NFC, FM Radio, Bluetooth and GPS. If price is not a problem for you than you can check out the Asus Zenfone Max 2016 for a phone with bigger battery. It’s slightly more expensive compared to the Samsung Galax Grand Prime+ South Africa price but the battery is quite big.

Things we loved about the Samsung Galaxy Grand Prime+: 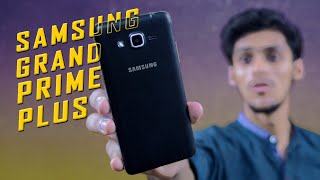 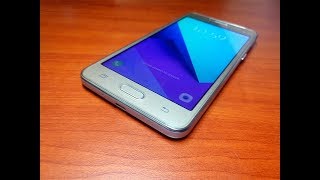 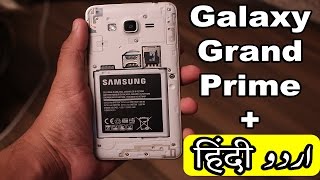 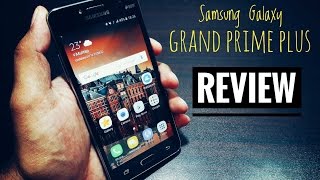 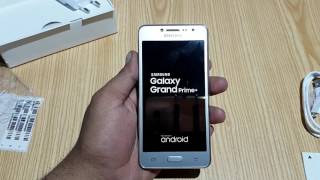 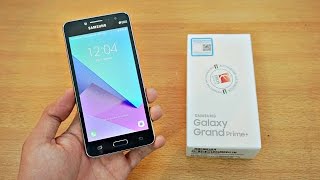 Cheapest price for Samsung Galaxy Grand Prime Plus in South Africa is R 1699 sold at Excellular.
No major price change compared to two weeks ago.