There is a new OnePlus phone coming to town titled as the OnePlus 3T. It’s not officially here yet but we have already learned a lot about this upcoming smartphone from official source and leaks. As usual, let’s take a look at the OnePlus 3T South Africa price before we get to more details. It’s expected to be around 7100 R which is slightly more than the OnePlus 3. To learn whether it will be a good idea to wait for the OnePlus 3T release date South Africa or not, keep reading.

From what we have seen, the OnePlus 3T looks quite similar to its predecessor the OnePlus 3. The camera is in the

same placement just like the logo. There were rumors that the phone might will feature LCD display instead of an AMOLED one but that’s not true. It will be showing 1920 x 1080 pixels resolution and 401ppi of pixel density. The display will be protected by Corning Gorilla Glass 4. The phone will be running Android Nougat 7.0 right out of the box with a touch of Oxygen OS. The speakers are placed at the bottom and comes with Dirac HD Sound technology. For those who are looking for a phone that can offer the best Android experience, there is the Google Pixel and Google Pixel XL. However these phones are not in the same pricing range as the OnePlus 3T South Africa price.

Most of the high end smartphones are switching to the new Qualcomm Snapdragon 821 processor and the upcoming OnePlus 3T will be packing the same quad-core processor. It’s expected to be paired with surprising 6GB of RAM. There are two storage options to choose from: 64GB and 128GB. All the necessary connectivity options and sensors

are there in the phone including Fingerprint sensor, Hall sensor, ambient light sensor, NFC, Bluetooth 4.2 and GLONASS. There is also the Asus Zenfone 3 Deluxe and Xiaomi Mi 5s if you are looking for a phone that includes the same processor but is slightly cheap compared to the OnePlus 3T South Africa price.

One of the best thing about the upcoming OnePlus 3T is its camera. Both the front and rear camera is a 16-megapixel one. However the rear camera is packing a Sony IMX 298 sensor, OIS and EIS which means you can expect great pictures with this one. The front camera is packing Samsung 3P8SP sensor which also includes EIS. To make sure you don’t run out of battery easily, this phone comes with 3400mAh non removable battery which can be charged to 60% in just 30 minutes thanks to the Dash Charge technology. Another mid-range phone with big battery that you can check out is the Asus Zenfone Max 2016.

Things we loved about the OnePlus 3T: 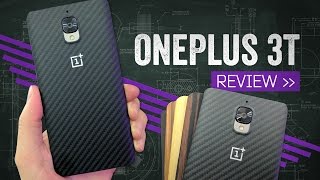 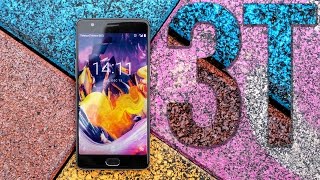 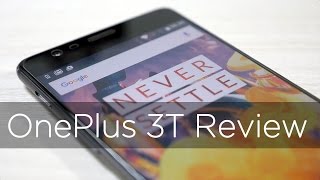 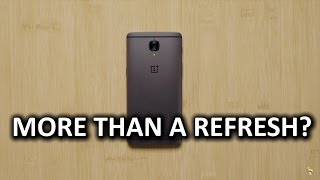 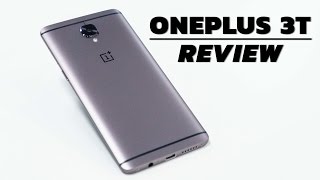 OnePlus 3T Review: Better than Ever? 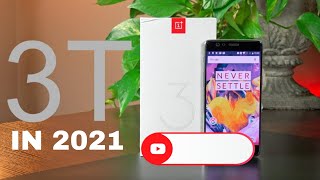 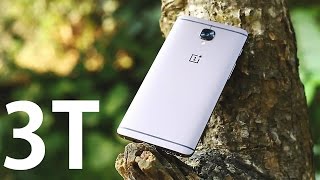 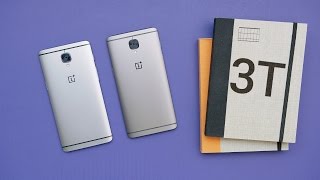