Just like most of the smartphones released nowadays, the Huawei P8 Lite features a 5-inch screen showing 1280 x 720 pixels resolution and

294 ppi of pixel density. The smartphone is quite nice to look at and is only 7.7mm thin. If you are looking forward to see the Huawei P8 Lite, there are three colors to look out for: black, white and gold. For those who want to check out some more low end smartphones with good specs can check out the Asus Zenfone 2 or HTC Desire 816.

For capturing images and videos, users get 13-megapixel rear camera with 1080p video capturing support and 5-megapixel front camera. There are two different versions of this smartphone with different processors: one packs the HiSilicon Kirin 620 while the other includes Qualcomm Snapdragon 615. The Snapdragon version will be running Android KitKat out of the box while the Kirin version will include Lollipop. Other notable features to look for are: non removable 2200mAh Li-Ion battery, 2GB of RAM, 16 GB built-in storage, microSD card slot, GPS, Wi-Fi, Bluetooth, 3G and LTE network support.

Things we loved about the Huawei smartphone:

Things we didn’t like about the Huawei P8 Lite: 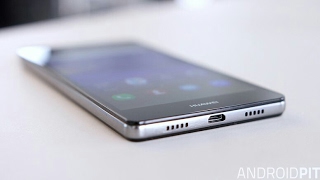 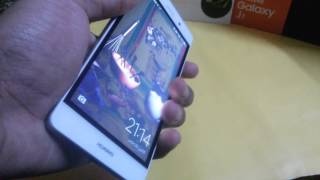 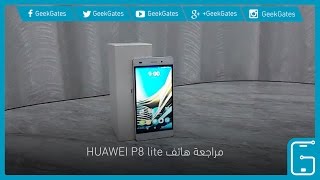 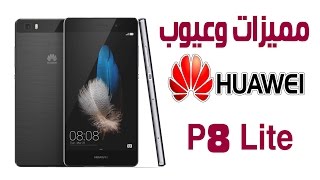 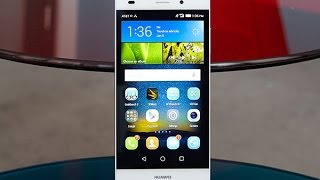 Cheapest price for Huawei P8 Lite in South Africa is R 2699 sold at Excellular.
No major price change compared to two weeks ago.