Huawei released its flagship smartphone the Huawei P9 a few months ago and we already have the next flagship device to look forward to, the Huawei P10. The company is quite popular nowadays for its mid-range and high-end smartphones which means this one will be one of the anticipated smartphones of 2017. Before we get to know more about this phone, let’s see how much we should save to get this smartphone. The Huawei P10 South Africa price is expected to be around 6400 to 7800 R. Continue reading to find out whether it will be a good idea to wait for the Huawei P10 release date South Africa or not.

There is very little difference in the screen size as the upcoming Huawei P10 will feature a 5.5-inch instead of a 5.2-inch one. However, it will be showing 2560 x 1440 pixels resolution instead of 1080p. A notable thing about this

phone is its all metal body which makes it look like a high end phone. The fingerprint scanner is now on the front side and there are some changes in the design of the antenna band as well. It is possible that there will be some more changes in the design as we have only seen the leaked images of a prototype version so far. There is the latest iPhone 7 Plus or Samsung Galaxy S7 Edge if you are not willing to wait for a high end phone. These are almost in the similar price range as the Huawei P10 South Africa price.

One of the best thing about the Huawei P9 was its camera and we are hoping the same from the P10. However, according to the leaked rumors there won’t be any change megapixel wise. It will be interesting what are the changes in lenses or interface when the camera is here. The flash looks different as well and is now round shaped. While we did expect some changes in the rear camera, the front camera should be good enough even in 2017 as it’s an

8-megapixel one. There is the recently released Google Pixel and Google Pixel XL for those who are not willing to wait for the Huawei P10 release date South Africa.

As a high-end phone, the Huawei P10 will be packing some great stuff under the hood. To make sure users get a smooth Android Nougat experience, it will be packing a Kirin 960 octa-core processor paired with 6GB of RAM. There will be more than enough storage for all your stuff, about 256GB. There are rumors of phones with different storage versions but we don’t know much at this point. It’s expected to be powered by a 3500mAh battery with fast charging. If you are not willing to spend too much money but want a cheap phone with big battery, there is the Asus Zenfone Max 2016. It’s cheap compared to the Huawei P10 South Africa price and it’s packing a big 5000mAh battery.

The Huawei P10 is not expected to show up anytime soon before April, 2017 following the footsteps of its predecessors.

Things we loved about the Huawei P10: 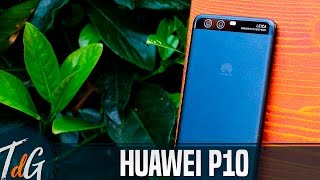 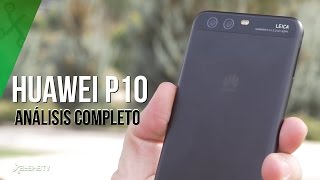 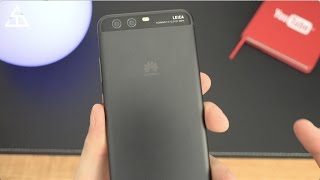 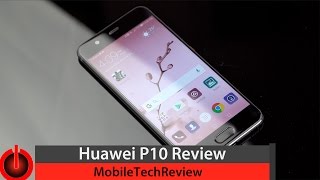 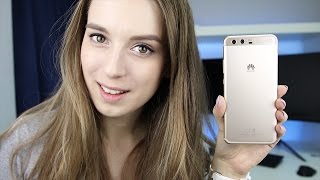 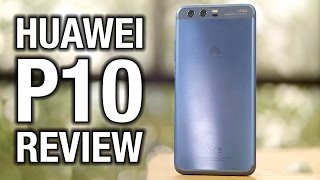 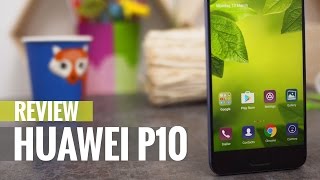 Huawei P10 review - Should you get it? 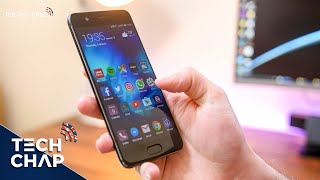 Cheapest price for Huawei P10 in South Africa is R 8999 sold at Excellular.
No major price change compared to two weeks ago.