Just Drop Your Phone and Charge 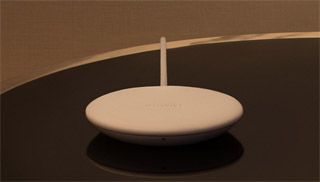 chargers. Moreover, this will require using the original cable, adapter provided by Huawei along with the Mate20 Pro phone. We will be able to do some more experiments after the Huawei CP Wireless Charger 15W release date South Africa. The charger looks quite similar to other wireless chargers but will be only available in white from what we have learned so far. For those of you who wanted a black one like most of the other wireless chargers, it’s slightly disappointing.

What makes the Huawei CP60 Wireless charger different from other chargers is it’s 15W power rating. This rating is similar to the fastest Qi wireless charger available at the moment right now. Users will get a 40 W Max USB Type-A adapter and a 1m 5 A USB Type-C cable right out of the box which is faster than the current OnePlus’ Dash charging technology and the Super VOOC charger included with OPPO phones. This self-developed 15W quick wireless charge technology from Huawei is what makes this charger different from all the other available wireless chargers. Moreover, this wireless plate will support using any charging adapter that can provide 15W so users won’t have to carry 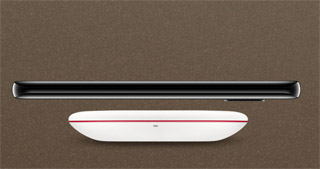 To make sure users can charge other wireless charge supported gadgets, the Huawei CP60 Wireless Charger comes with universal compatibility and follows Qi standard. It can identify earbuds, smartphones and other gadgets and adjust its output power accordingly to make sure the gadgets are charged safely. For now, we do know that phones like the Samsung Galaxy S9 and iPhone XS and iPhone XS Max can be charged with this wireless charger. We will be able to find out more after the Huawei CP60 Wireless Charger release date South Africa. If you are using a phone case, don’t worry as this charger supports charging through non-metal phone cases directly that are not thicker than 5mm.

Things we loved about the Huawei Fast wireless charger: