The Google Pixel phones are not the only things Google launched in its Google Pixel event. The company announced a 4K supported version of its streaming device titled as the Chromecast Ultra. It costs more than the regular version but there are some new features to look forward to as well. To learn more about this streaming device including the Chromecast Ultra South Africa price and specs, continue reading.

One of the major features of the Google Chromecast Ultra is its capability of streaming 4K Ultra HD contents via WiFi. Users can enjoy Ultra HD and HDR picture in 3840 x 2160 resolution. However, for full HD TV owners, the

old Chromecast 2 is still a great option which can stream in 1920 x 1080 resolution. Not a lot of contents are available in 4K but you will be able to enjoy Netflix and YouTube contents in 4K for now. There is also the 4K supported Roku if you are interested to check out some more streaming devices.

1.8 Times Faster than the Old Chromecast

Use Your Phone as Remote

your phone as remote. The Chromecast Ultra is compatible with all the Android 4.1+ smartphones and tablets that includes Wi-Fi and iOS devices packing iOS 8.0+, Chrome for Windows, Chrome for Mac and ChromeOS. However, mirroring is available in Android devices mostly. This streaming device also works with the new Google Home device which is a newly released smart home device by Google. The device can be enabled by voice and users can continue to use their phone while streaming. There is also the Apple TV (4th Generation) and Amazon Fire TV Stick you can check out if you don’t want to wait for the Google Chromecast Ultra release date South Africa.

Things we loved about the Chromecast Ultra: 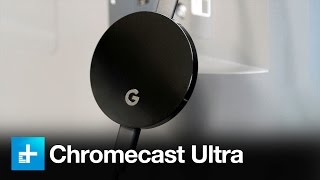 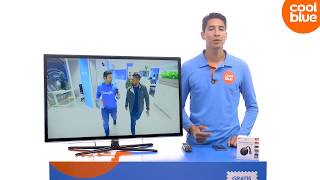 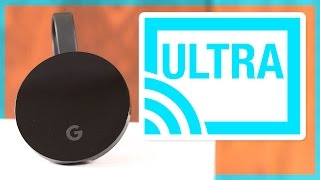 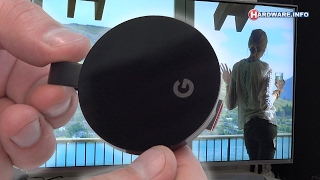 Cheapest price for Google Chromecast Ultra in South Africa is R 1695 sold at Zeek Online.
No major price change compared to two weeks ago.
**Amazon pricing is not included in price tracking/graph