Looks like the Microsoft Surface Pro 5 is about to get some serious competition as all the manufacturers are releasing 2-in-1 tablets before the release of this Microsoft tablet. Dell is no different and is all set to release its very own laptop-tablet hybrid titled as the Dell Latitude 5285. To learn more about this upcoming tablet including the Dell Latitude 5285 South Africa price and specs, continue reading.

It’s difficult to not compare the Dell Latitude 5285 with the Microsoft Surface Pro 4 as both the screen size and aspect ratio is similar to it. Moreover, the design looks similar as well with a built-in kickstand. However, this

kickstand is more adjustable according to Dell which will be interesting to see once the tablet is officially here. A disappointing thing about this display is that it will be showing only 1080p instead of 2736 x 1824 like some of its resolution. Another thing that might be a deal breaker for some users is that the keyboard won’t be included with the tablet. We don’t know the price of the keyboard separately at this point so we will have to wait for the Dell Latitude 5285 release date South Africa to learn about it.

To make sure users get to enjoy a smooth Windows 10 experience, the high specced version will be packing the latest seventh generation Intel Core processors that are Kaby Lake architecture based. There are multiple storage options to choose from including 256GB, 512GB and 1TB of storage with 4GB, 8GB or 16GB of RAM. The tablet comes with stylus support but whether this tablet will include a stylus or not is still a mystery. There is the cheaper Asus Transformer T100TA and Lenovo Miix 310 if you are not looking for a heavily specced tablet. These are surprisingly

Connecting devices with the Dell Latitude 5285 shouldn’t be a problem as there are more than enough ports included in the tablet: one USB 3.0 port, 2 USB Type-C ports and 1 microSD card slot. There will be a LTE supported version as well which means a SIM card slot is there as well. Other notable features include IR camera, contactless smart card reader, fingerprint scanner and contact FIPS 201 smart card reader. There is the Dell Inspiron 3558 or Asus Transformer Book TP300LD if you want a serious laptop that can be converted to a tablet as well without completely detaching it from the keyboard. These are already available which means you don’t have to wait for the Dell Latitude 5285 release date South Africa.

Things we loved about the Dell Latitude 5285: 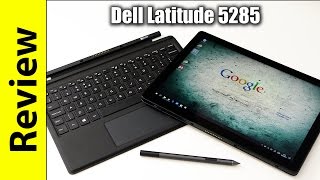 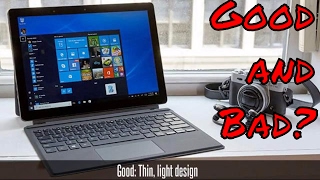 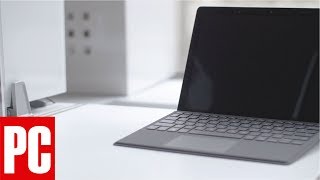 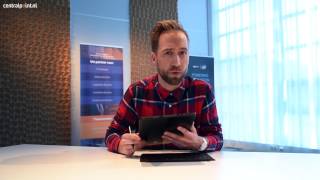 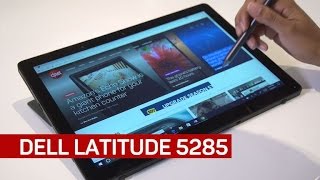 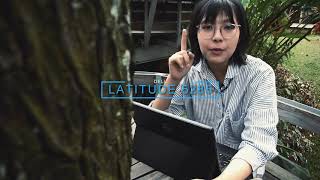 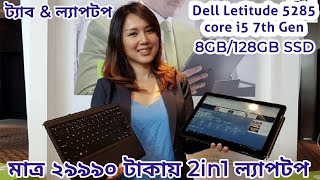 Cheapest price for Dell Latitude 5285 in South Africa is R 28941.94 sold at PC Shopper.
No major price change compared to two weeks ago.
**Amazon pricing is not included in price tracking/graph