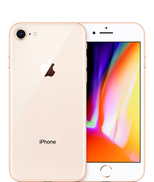 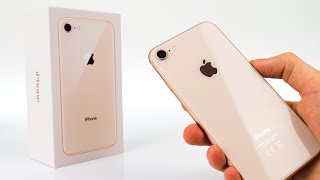 Cheapest price for Apple iPhone 8 in South Africa is R 8999 sold at PhoneTradr.
No major price change compared to two weeks ago.