Apple has officially unveiled the new iPhone lineup, four new phones and as usual the Apple iPhone 12 Pro Max is the most expensive one. However, at first glance the changes may seem minor compared to its predecessor but there are actually some noteworthy changes to look forward to. To learn more about those changes and the Apple iPhone 12 Pro Max South Africa price, continue reading.

Usually the Pro Max version is the biggest of the iPhone lineups, but this time it’s even bigger with a 6.7-inch Super Retina XDR OLED display, HDR10, 800 nits display showing 2778 x 1284 pixels resolution and 458ppi of pixel density. There is also a change in the glass itself, Apple is calling it ceramic shield and it’s supposed to offer 4 times better “drop performance”. Both the Pro versions also get an exclusive color which is something to look forward to after the Apple iPhone 12 Pro Max release date South Africa: Pacific Blue. The other usual colors are: Gold, Silver and Graphite. The metallic frame rim around the phone might remind you of the old Apple iPhone 4. It’s definitely bigger than the Apple iPhone 11 Pro Max and the design is also different this time.

Most of the major new features are in the camera sector and the new iPhone 12 Pro Max includes three cameras on the back: one 12-megapixel 26mm wide sensor with f/1.6 aperture, one 12-megapixel 65mm telephoto sensor with f/2.2 aperture and one 12-megapixel 13mm ultrawide sensor with f/2.4 aperture. This camera is also accompanied by a TOF 3D LiDAR scanner for better depth sensor performance. While all the cameras are capable of recording in Dolby Vision HDR, the Pro versions can be used for recording up to 60fps. Moreover, the Pro Max version includes sensor-shift OIS to offer better stabilization when capturing videos. We will be able to test all these features after the Apple iPhone 12 Pro Max release date South Africa. For now, there is the Samsung Galaxy Note 20 Ultra and Sony Xperia 1 II you can check out. These are almost in the same price range as the Apple iPhone 12 Pro Max South Africa price.

Performance is never really an issue with the Pro Max versions and things are only getting better in the Apple iPhone 12 Pro Max. The new Apple A14 Bionic

5nm hexa-core processor should ‘rocket past’ every other smartphone chip according to Apple and 5G is also included in all the new iPhones. This phone will also offer better battery life than the rest of the new iPhones but on paper, it will offer the same battery life as it’s predecessor. Some of the other noteworthy features are: 18W fast charging support, Magsafe support for accessories and fast wireless charging, IP68 rating, Bluetooth 5.0, stereo speakers, and Face ID.

Things we loved about the Apple iPhone 12 Pro Max: 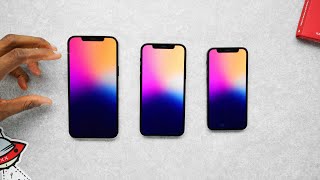 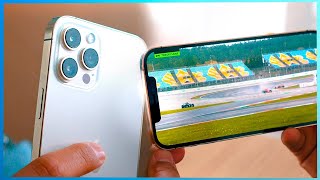 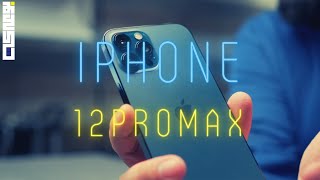 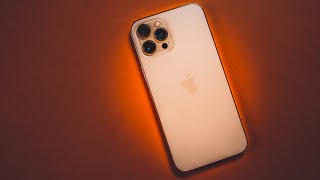 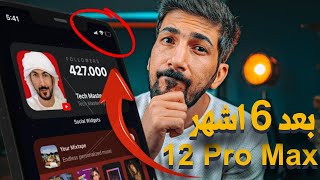 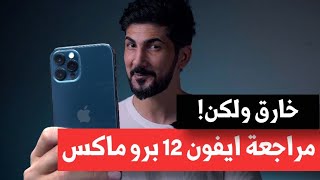 Cheapest price for Apple iPhone 12 Pro Max in South Africa is R 21499 sold at Snapcraze.
No major price change compared to two weeks ago.
**Amazon pricing is not included in price tracking/graph