The HomePod family just got a new member as Apple unveiled the HomePod mini while launching the new iPhone 12 lineup. As companies like Google and Amazon are already in the smart speaker market for a while now and trying to get into every household with a mini version of their existing speakers, it was about time for Apple to jump in. To learn more about this new mini speaker and the Apple HomePod mini South Africa price, continue reading.

As the name suggests, the Apple HomePod mini is quite small in size compared to the HomePod and is only 3.3-inches tall. Apple promises to pack advanced software and innovative technologies in this small size to offer ‘breakthrough audio quality’ no matter where the user places it. For those of you who were a fan

of the backlit touch surface, that made it to the Mini version as well for controlling volume and it can be controlled by Siri as well. This spherical speaker will be available in black and white color in mesh fabric exterior like the other available smart speakers in the market. A smaller shape can mean less impressive audio quality compared to the bigger HomePod but this speaker does include computational audio so we will have to wait for the Apple HomePod mini release date South Africa to find that out.

This is what makes the smart speaker interesting for people who are already in the Apple ecosystem, new Intercom feature. This works like Google Home Broadcasting feature and users can send Intercom message from one HomPod to iPhone, Apple Watch, iPad, CarPlay, AirPods or another HomePod. It is also supposed to play nice with other smart home accessories but Siri doesn’t work as good as Google Assistant so we will have to test this feature right after the Apple HomePod mini release date South Africa to find out. If you are already invested in Alexa’s ecosystem or Google’s

ecosystem, there is the Amazon Echo Dot 3rd Generation and Google Nest Mini you can check out.

Apple is heavily focusing on security and privacy which is visible in their latest iOS 14 as well and it’s the same with the Apple HomePod mini. Requests made to the HomePod mini won’t be associated with the user’s Apple ID according to Apple so there is no possibility of this information being sold to any advertiser or other companies. Some of the other noteworthy features are: ambient sounds, Siri shortcuts, music alarms, ‘Find My’ gadgets feature and web search.

Things we loved about the Apple HomePod mini: 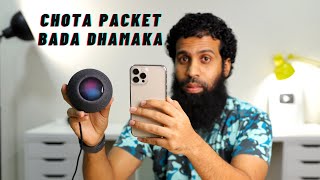 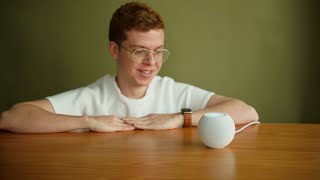 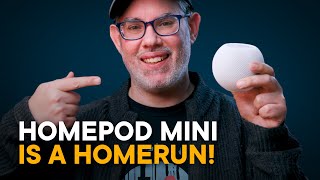 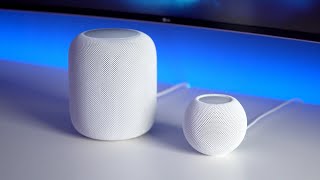 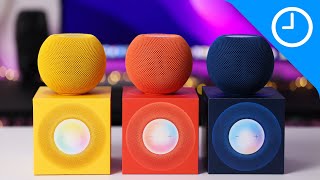 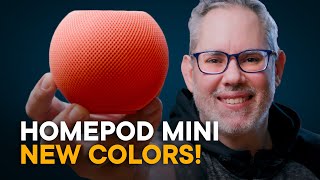 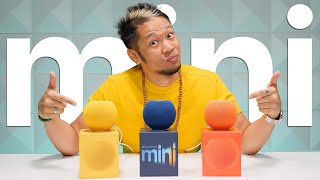 HomePod Mini 3 Month Review - Should you Buy an Echo?

Cheapest price for Apple HomePod mini in South Africa is R 3029 sold at Futurama.
No major price change compared to two weeks ago.
**Amazon pricing is not included in price tracking/graph